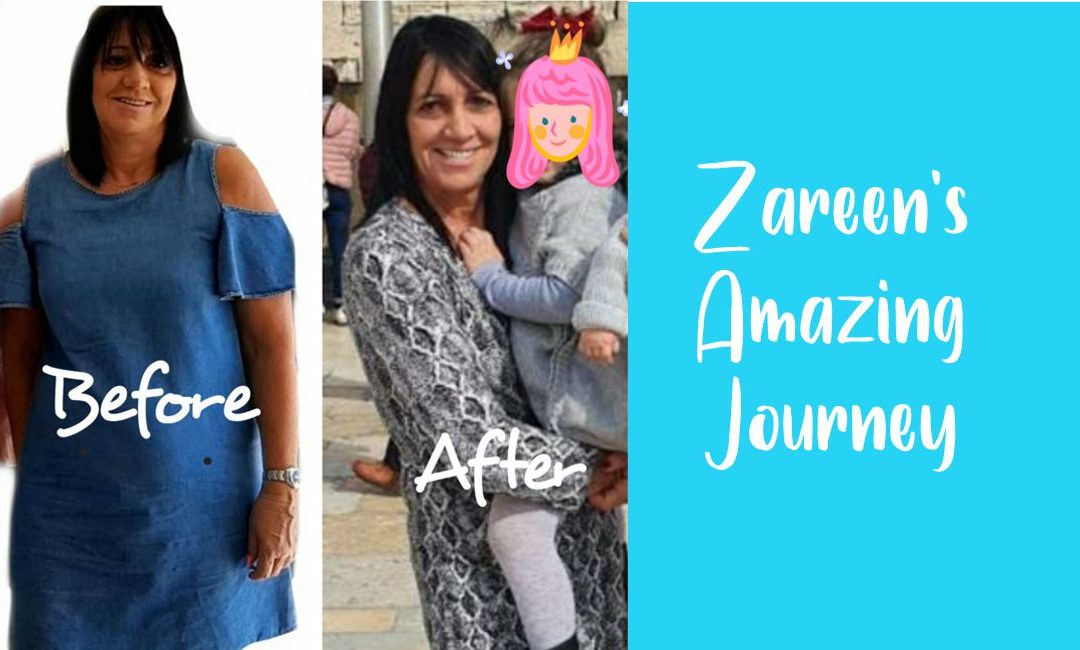 Zareen’s son called to ask me if I would see his mother. We set up a consultation and Zareen came along a little reluctantly. A couple of health scares had resulted in Zareen putting on quite a bit of weight. When we met she was a little resistant but realised that she had to make changes to her lifestyle if she wanted to see her grandchildren grow up. I remember her telling me that she did not want to know what was in the green juice and that she wasn’t sure that she would be able to follow her eating plan. When she returned for her second assessment, Zareen had lost 2kg and was hooked. She also felt better and had more energy. Week by week Zareen returned weighing a little less until she finally reached her weightloss goal of 20kg. Zareen now has a body most 18 year olds would envy and has managed to keep the weight off for over a year.  Before lockdown I could set my watch for 9.15 on a Monday morning by Zareen’s arrival for her assessment. I attribute her success to making lifestyle changes, but more so her consistency. She never misses her assessment unless she is on holiday. Consistently losing weight on a Monday morning, after a weekend is admirable.

Zareen I have loved sharing your journey with you. Keep on keeping on. You’re an inspiration to so many.

WhatsApp Chat is free, download and try it now here!